skip to main | skip to sidebar

Greenhill Lake
There have been good recent catches from Greenhill lake, with four different 20lb+ carp being caught in 24hours from a variety of pegs last weekend. The largest was a 22lb common by Ryan Berridge. 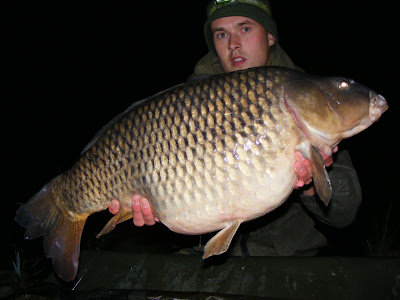 Watch this space for details of access to one of the back islands, territory never been fished before!

CHARITY MATCH NEWS
The annual Pete Nimmo Memorial match raised record amounts for three charities. The orriginal memorial match, organised by Dave Smart raised £1000 for Kings Meadow School in Northampton and Harrowden A ward at Kettering General hospital, who cared for Pete. In addition, the matches arranged by Shaun, on White Bishop Lake and Mitre Pool raised a further £1808 for the Warwickshire and Northamptonshire Air Ambulance. We are really pleased with this outcome, and a big thank you to everyone who raised sponsorship, donated prizes, purchased raffle tickets and generally contributed to a very enjoyable and successful day. The winner of the trophy was Steve Bull with 57lb. Other winners on the day were Andy Eyre, Percy Hulme, Nick Holland and Nigel Roberts (below). 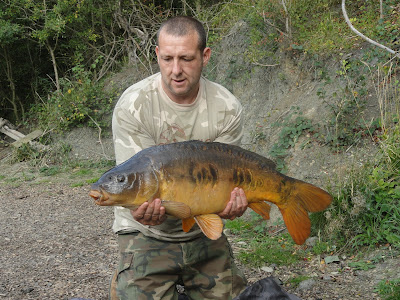 Pike Fishing.
Pike fishing starts at Bishops Bowl next weekend, with lures and baits on sale in the shop, including live baits. For fish health reasons only live baits purchased on site may be used. We are also holding pike matches, commencing on the 29th October. Please contact us for more details.

Club Winter League.
Team of 4 from local clubs are invited to join a club winter league starting next Sunday. For more information please contact us. 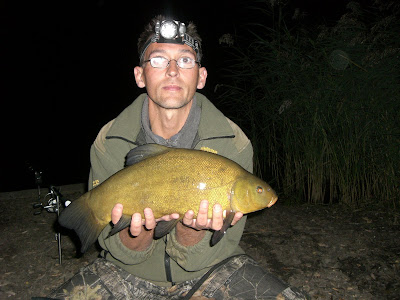 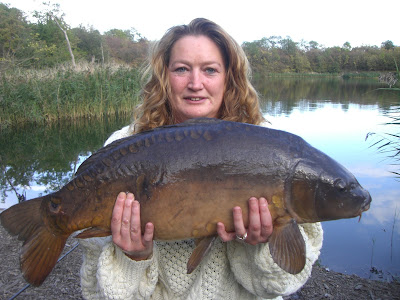 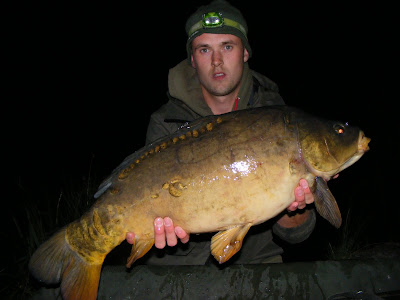 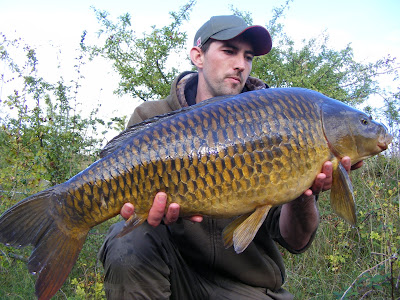 Posted by Bishops Bowl Fiishery at 10:59 No comments: